Millions of people around the world are tuning in to watch the Tokyo Olympic Games. But did you know, this year there are more than a handful of plant-based athletes either making their Olympic debut or returning once more for gold?

We decided to look into a bunch of these top-notch competitors, to find out what they eat to fuel up for competition.

Watching Meagan Duhamel gracefully twirl, flip and twist around an ice rink, it’s immediately clear how flexible and strong she must be to skate with such power. Since switching to veganism in 2008, the two-time world champion proves time and time again that you don’t need meat, dairy or eggs to put on a show-stopping performance.

“I am able to recover and train with more intensity than most of my training mates. I also managed to stay completely injury-free while competing at the highest level into my 30s, which is extremely rare (if not unheard of) in figure skating.” 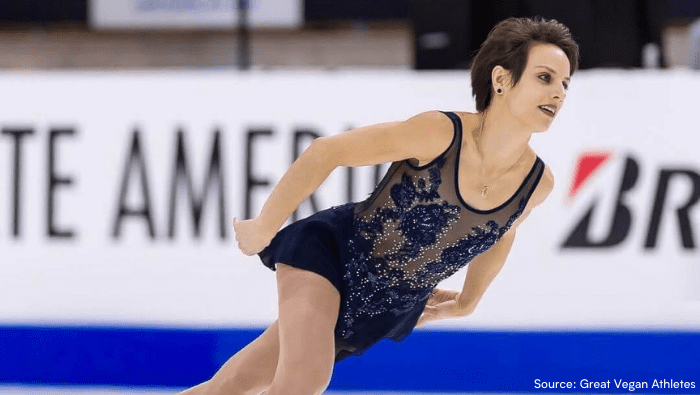 Novak Djokovic, the world number one tennis player, attributes a great deal of his success to his diet. He started by removing gluten and dairy from his diet in 2010 after developing allergies and struggling with respiratory problems, then eventually went 100% plant-based!

“I first cut out red meat because I had to put a lot of energy and effort into the digestive process. That would take a lot of essential energy I needed for my focus, recovery and the next training session.”

Djokovic starts his day with a fruit smoothie, celery juice and warm lemon water, then focuses his lunches and dinners around veg and grains, such as: quinoa, millet and wild rice. 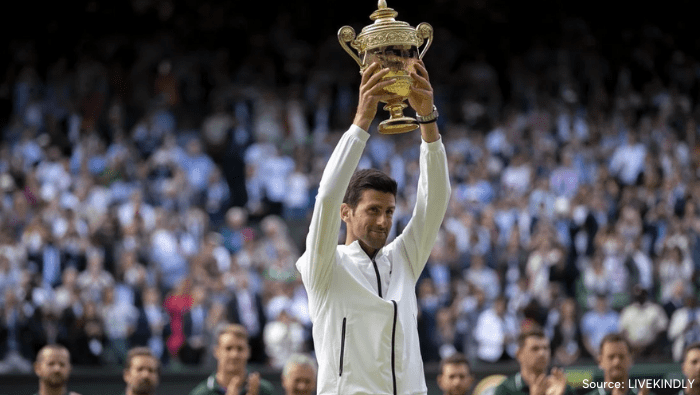 Runners are notoriously focused on upping their carb intake to promote strength and endurance on the road or track, but this Olympic sprinter takes pride in finding wholesome protein-rich, plant-based foods to fuel her incredible feats of athleticism. Perhaps it’s no coincidence that she won her first Olympic medal two years after swearing off meat and its byproducts.

“I recover a lot quicker than I used to. It’s easier to keep my weight down and I haven’t been sick at all.”

On a typical day, Morgan aims for 90g of protein – starting her day with oatmeal (topped with nut butter and berries), followed by a pre-workout protein smoothie, a buddha bowl for lunch, and a plant-based veggie burger or bean burrito for dinner. Delicious! 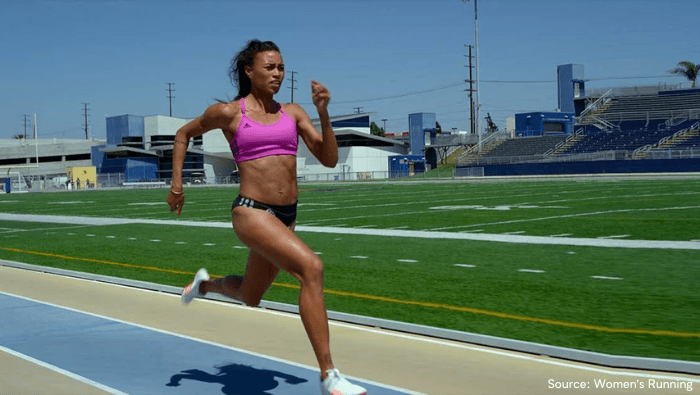 In 2015, the legendary US basketball player shifted to a completely plant-based diet for health reasons and it’s helped her stay at the top of her game too. She has five WNBL scoring titles and four Olympic gold medals under her belt and is currently competing in her fifth Olympic games.

“I stay away from foods that cause a lot of inflammation, fats and sugars that everyone knows are counterproductive if you eat large amounts of them. So, I stick to a more plant-based diet and it has really benefitted me.”

Taurasi said her diet relies on anti-inflammatory foods like berries, sweet potatoes, and leafy greens, which have research-backed benefits for health and performance. 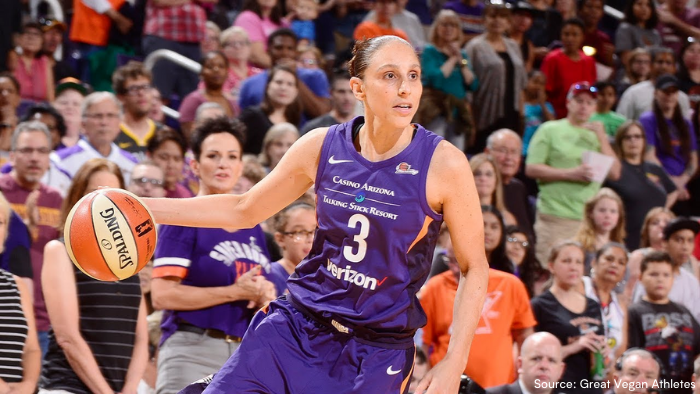 As skateboarding makes its debut as an Olympic sport, Micky Papa is among the many professional athletes hailing plant-based food for its positive effects on increasing energy levels and career longevity. Known as a leader in the sport for years, Micky said:

“I am seeing drastic differences in my health as well as my physical performance. Over the years, I have witnessed firsthand how these changes in diet can completely affect one’s quality of life.”

Micky’s go-to dinner? A roasted veggie concoction (all organic, of course!). This is usually made up of russets, sweet potatoes, bell peppers, heirloom carrots, red onion, and garlic cloves tossed in olive oil and seasoned with a combination of spices. 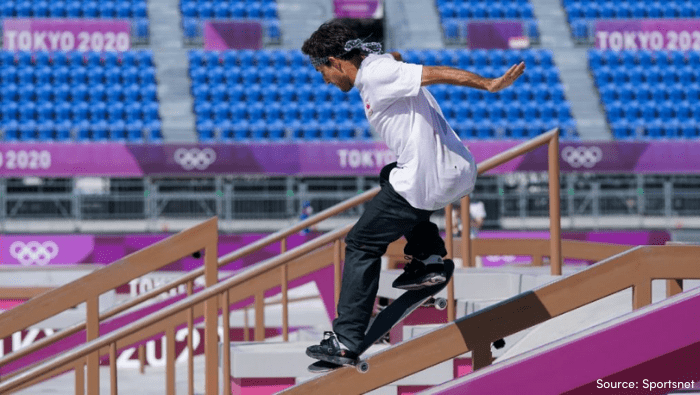 This can be achieved through a well-planned vegan diet, and there’s no clear evidence to suggest that vegan diets hinder sporting performance differently to an omnivorous diet.

To ensure they get enough protein, vegan athletes consume a range of plant-based proteins which contain essential amino acids, such as grains, legumes, nuts and seeds. Certain important nutrients (including omega-3 fatty acids, calcium, vitamin D, zinc and vitamin B12) are found less abundantly or aren’t absorbed as easily in some plant-based foods, meaning vegan athletes often supplement to ensure they get adequate amounts of these essential nutrients.