We know that, done right, veganism can positively impact both our health and the environment. But with so much information available, it can be an overwhelming topic. So whether you’re a fully-fledged vegan, a carnivore taking on Veganuary, or just thinking of making more of your meals plant-based, here’s a closer look into how it can help our current climate crisis…

Fish is a popular source of protein and omega-3, meaning that fish stocks are being used up faster than they can be naturally replenished and the problem of  ‘by-catch’ (unintentional capture of non-target species such as dolphins, turtles and seabirds) accelerates this. Our lakes and oceans are built up of complex food chains and when imbalances are created at one level of these (for example as a result of overfishing) the rest of the ecosystem is also affected.

How plant-based living can help –  Veganism removes the problem of overfishing entirely. In fact, moving towards more plant-based foods introduces us to exciting new, sustainable, ways to utilise the world’s oceans including growing seaweed for food! 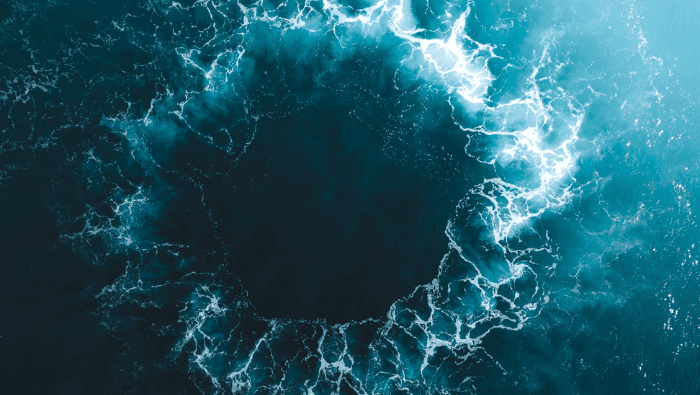 To help maintain profitability, many farms need to use chemicals. For example, growing feed crops for livestock relies on high quantities of pesticides and fertilisers to make sure enough feed is produced quickly and continuously, and antibiotics are required to ensure the livestock don’t get sick. These chemicals eventually end up in the surrounding waterways via a process known as farm runoff, harming the plants and animals living in or around the polluted waterways.

How plant-based living can help – the need to grow feed crops at a rapid rate in order to feed growing livestock is removed when cultivating crops for human consumption alone, so moving to organic farming methods becomes more viable. As well as cleaner waterways, organic farming is preferable because it helps create a healthy living soil that’s more resistant to drought, floods and consequently the impacts of climate change. 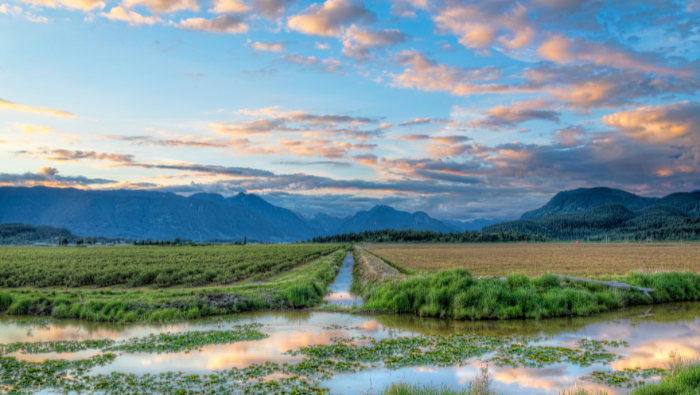 At the moment 50% of the world’s habitable land is used for agriculture (growing crops, rearing and grazing livestock, the dairy industry and growing feed for livestock). But as the human population and the demand for meat grows, more land is needed, making food production one of the main drivers of deforestation. Fewer forests doesn’t just mean fewer trees to absorb the greenhouse gas carbon dioxide (CO2) from the atmosphere, but it also means less wildlife.

How plant-based living can help – As land is no longer needed to grow feed for livestock, in addition to pasture land and crops for human consumption, the total land needed for human food production decreases. In short, this means less deforestation, and greater quantities of habitable land for wildlife. 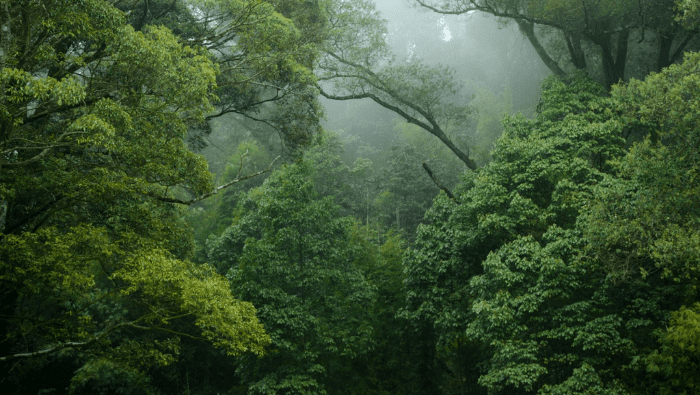 The deforestation involved in creating new pasture land leads to rising levels of CO2 in the atmosphere. This is due to the machinery being used to clear the trees, and the fact that there are fewer trees to absorb CO2 from the air.

Ruminant livestock (such as cattle, sheep and goats) produce the greenhouse gas methane (CH4) through their digestive processes.

Why does this matter?

Greenhouse gases keep the planet habitable by holding onto some of Earth’s heat energy, rather than it disappearing into space in a process known as the greenhouse effect. But just as too little greenhouse gas makes Earth too cold, too much makes it too warm. The increase in greenhouse gases in our atmosphere over recent years has led to increases in global temperatures.

How plant-based living can help – Growing crops for human consumption requires less land and deforestation, nitrogen fertiliser and doesn’t release CH4 into the atmosphere than the meat industry. 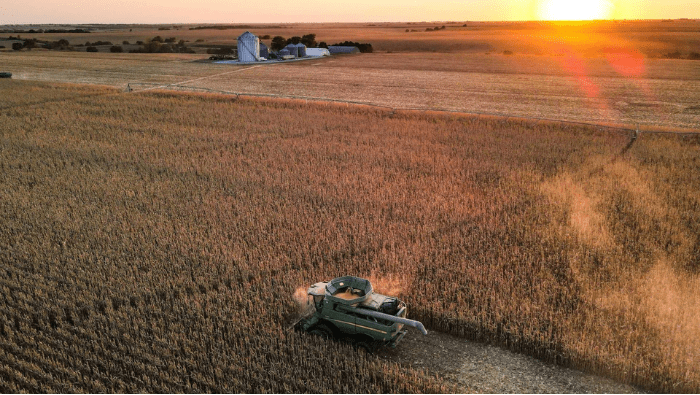 It’s certainly the case that every human on the planet has an effect on the environment and that it’s essentially impossible to completely mitigate this. But it’s also true that the choices we make throughout our lives dictate the extent to which our presence affects the world we live in. While no one can be perfect – or indeed blameless – when it comes to the environment, being aware of the implications of our choices, and changing our behaviour accordingly can at least help us sleep a little easier.

We're here to dispel the commonly-held vegan myths that often stop people from taking the plunge.

Your Guide to Plant-Based Protein: What It Is, Benefits & More

Here's everything you need to know.

What is Upcycling? | From Trash to Treasure

Our Commitment to Eliminating Waste

What is Our Eco-Delivery Option?