For many, it was Cowspiracy – the 2014 film that pulled back the curtain on large-scale factory farming – that turned them off meat. Now, the new Netflix documentary from the same team, Seaspiracy, looks set to do the same for seafood.

The Netflix film takes us on a whistle–stop tour of our oceans, shining a light on everything from how important sharks and dolphins are to our ecosystems, to the hugely demanding effects that commercial fishing has on our planet – considering that up to 85% of the oxygen we breathe comes from our seas.

Here, we share 5 key takeways from Seaspiracy that will change the way you look at seafood forever.

1. ‘Bycatch’ is a huge issue in the fishing industry

Bycatch – fish and other marine species that are unintentionally caught when trying to catch another type of fish – is one major issue highlighted in Seaspiracy. More than 300,000 whales and dolphins are killed each year as bycatch, 30,000 sharks are killed every hour, and 250,000 sea turtles are injured or killed (in the U.S. alone). Not to mention all the other animals killed as bycatch, including non-target fish that are too small and sea birds. 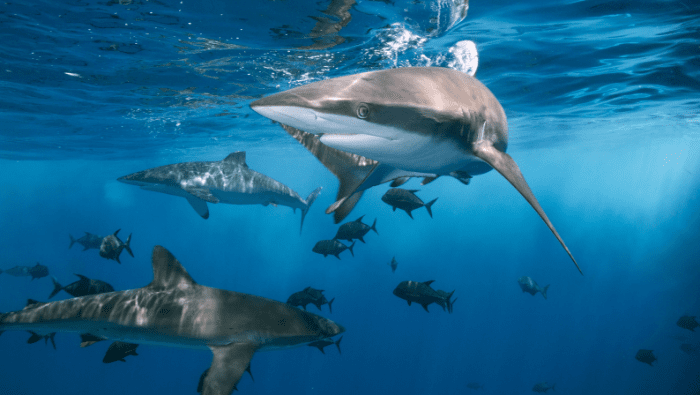 2. Sustainable fish certifications may not be all they seem

While eating sustainably caught fish seems like the right thing to do, Seaspiracy shines a light on how the Dolphin Safe and the Marine Stewardship Council labels might not be able to provide the assurance that customers are looking for.

Fisheries can have significant levels of bycatch while still earning the Marine Stewardship Council’s “Certified Sustainable” stamp. And the Earth Island Institute’s “Dolphin Safe” label, often found on tuna cans, can’t guarantee that no dolphins were killed in the process of catching the tuna – something an EII employee speaks openly about in the film: “Once the fishermen are out there in the ocean, how do we know what they’re doing?” he says, noting that though EII sometimes sends observers on board with fishing vessels, “observers can be bribed.”

Farmed fish is often considered more eco-friendly than wild fishing, as they’re not being taken from the wild population. But what you might not know, is that some species of farmed fish are fed wild-caught fish, leading one expert in the documentary to call fish farming “wild fishing in disguise”. Not only that, but farmed salmon would actually be grey if it wasn’t fed a chemical in its food that gives it its famous pink colour. 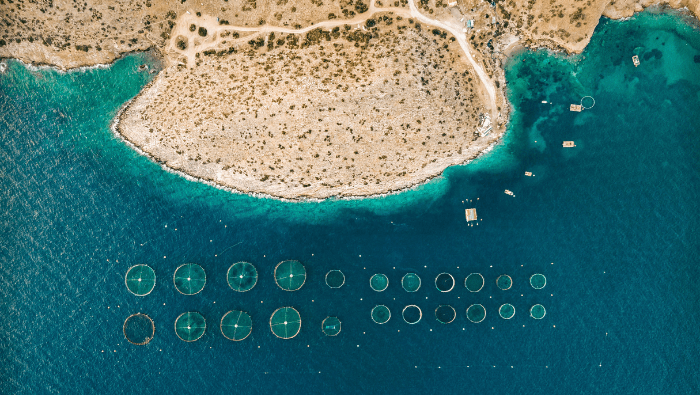 4. Fishing nets are a huge source of plastic pollution

Conversation around ocean pollution is largely centered on consumer waste, particularly plastic straws. But did you know that straws account for less than 1% of all plastic entering the ocean? Although rarely discussed, fishing nets alone make up 46% of the so-called “great Pacific garbage patch” in the north Pacific Ocean. And it goes without saying that this is hugely damaging to sea life, which can easily get tangled up in the fishing nets.

Tabrizi notes that “longline fishing sets enough fishing lines to wrap around the entire planet 500 times every single day” – one of many shocking statistics cited in the film. 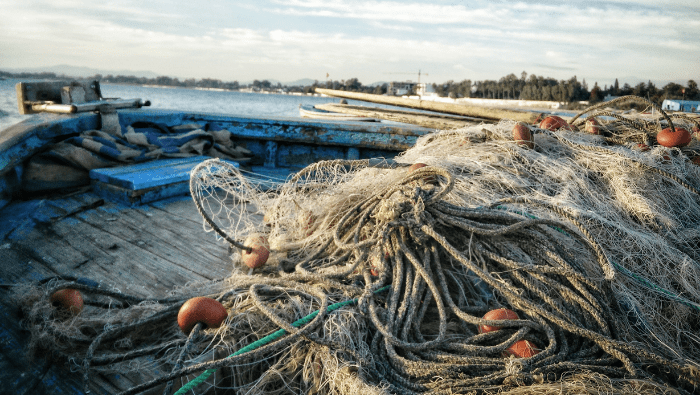 5. Reducing fish consumption is the only way forward

All of this – plus the estimate that we’re now catching up to 2.7 trillion fish a year (the equivalent to 5 million fish every minute) – means that it’s important to consider your fish and seafood consumption. Fish is often lauded for its omega-3 fatty acids, but you’ll be please to know that it is possible to get this key nutrient from an abundance of plant-based sources including: nuts, seeds, beans, vegetables and supplements. 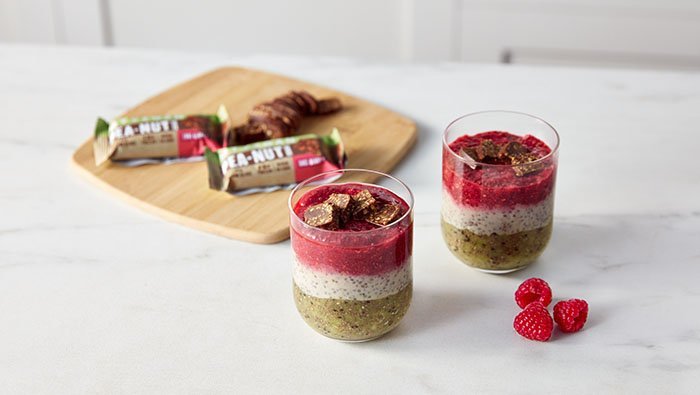 As Seaspiracy lays out in vivid detail, the commercial fishing industry is polluting the oceans and destroying marine life at an astonishing rate, one of the best things that you can do for the environment is to stop eating animal products, including fish. Wondering what to eat instead? Check out our Ultimate Vegan Food List for Beginners.

Our Registered Nutritionist discusses the link between vegan diets and gut health.

Why Do I Need Protein & How Much Do I Need?

New To Vegan Supplements? A Guide To The Must Haves

If You’re Struggling To Stay Vegan, Then This Is For You

The Health Benefits of Cacao is Trending –…