Beta-Alanine is used as a staple ingredient in most pre-workout supplements and has been linked to a number of benefits, including enhanced sporting performance and improved body composition.1

But what actually is it and what are the key benefits? Here’s everything you need to know.

Beta-Alanine is an amino acid which is produced in the liver and found in animal-based foods such as meat and poultry.

It combines with another amino acid called histidine, which when they are joined together, form carnosine. Carnosine is an important ‘buffering agent’ which prevents your body from getting tired as quickly during exercise. 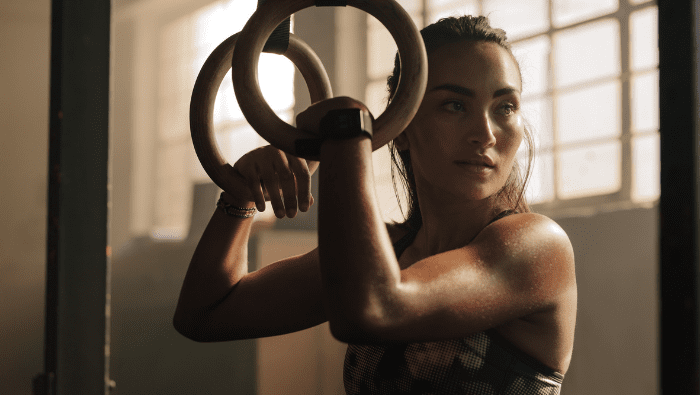 What are the benefits of beta alanine?

The evidence suggests that Beta-Alanine supplementation is most effective at improving high intensity exercise performance by helping with resistance to fatigue. As such, those who will see the most benefit from beta alanine supplementation are people competing in sporting events such as a 4km cycle race, 2000m rowing, 100m and 200m swimming races and combat sports.3

Additionally, sports which require repeated sprints such as football and rugby4 will also see improvements due to quicker recovery rates.5

Despite this, there are still a number of benefits that may well improve your performance in the gym even if you are not training specifically for a sport. 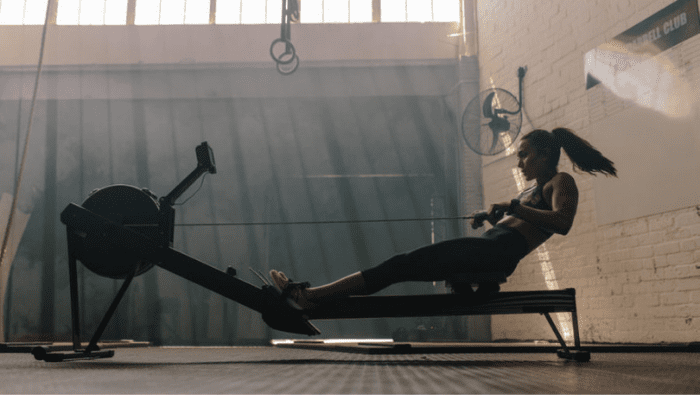 May Increase strength and Muscle Mass

There’s evidence to show that Beta-Alanine supplementation can help increase volume during a resistance training session. For example, increased amounts of carnosine may well equate to more reps and sets during a session.

This was highlighted in a study that showed beta alanine supplementation for a period of 10 weeks showed greater increases in reps performed in both the squat and bench press.6

Over a period of time, this may potentially lead to increased strength training adaptations and increased muscle mass.1

Beta-Alanine supplementation can also prevent metabolic acidosis following exercise which may improve recovery and enable you to get back to your training faster than before.

Beta-Alanine may result in increases in lean body (muscle) mass and improved fat loss due to its capacity to increase training volume and improving recovery between sessions.

This is supported by the results of a study performed in collegiate wrestlers and American football players. Over the course of 8 weeks, following a program consisting of resistance training, high intensity intervals, and repeated sprints, those that supplemented beta alanine gained more lean body mass and improved their body composition to a greater degree.7 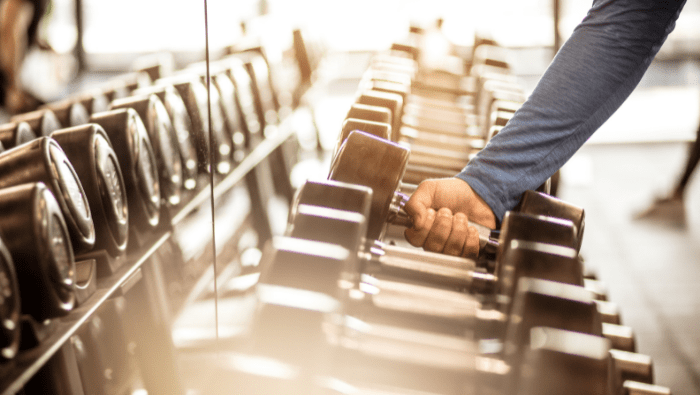 As lactate isn’t produced in the same quantity during aerobic exercise, carnosine isn’t used as a buffer to the same extent. There may, however, be other ways in which increased carnosine storage may help prevent fatigue in exercise lasting a longer duration. 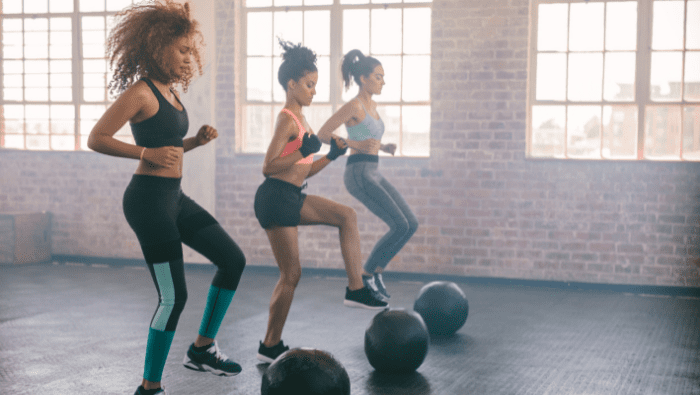 Beta-Alanine is an amino acid which increases carnosine storage. Carnosine is a buffering agent which helps to reduce fatigue. This is especially the case during high intensity exercise lasting between 1 and 4 minutes.

Find out what creatine is and how it can support your fitness goals.

All the Vitamin D Benefits You Didn't Know About

Here's all you need to know about the 'sunshine vitamin'.

5 Full-Body Exercises for a Beginner Workout at Home

10 Healthy Vegan Snacks For When You’re On The Go

How to Make Plant-Based Milk at Home