With the growing number of people either making the switch to a vegan diet or cutting back on meat, one question is becoming increasingly common. If you stop eating animal produce, will you become deficient in certain nutrients? The answer is, helpfully, maybe.

But while the internet is obsessed with vegans and getting enough protein, one nutrient that’s often overlooked is creatine. Afterall, it’s only found in meat and fish, or synthesised in the body.

Creatine is a molecule that’s stored as high-energy phosphates in the form of phosphocreatine, which help produce ATP (adenosine triphosphate). It sounds complicated, but it’s pretty simple. ATP is the primary energy used by the body during periods of high energy, such as intense physical or mental activity.1 Creatine helps you to produce more of it. Which is a good thing.

The average person needs 3g of creatine per day1, but if you’ve been following a vegan diet for a prolonged period, there’s a good chance you’re lacking in this nutrient. And although supplementing isn’t essential, it’s a great way to support your fitness goals – particularly if you’re vegan or vegetarian. 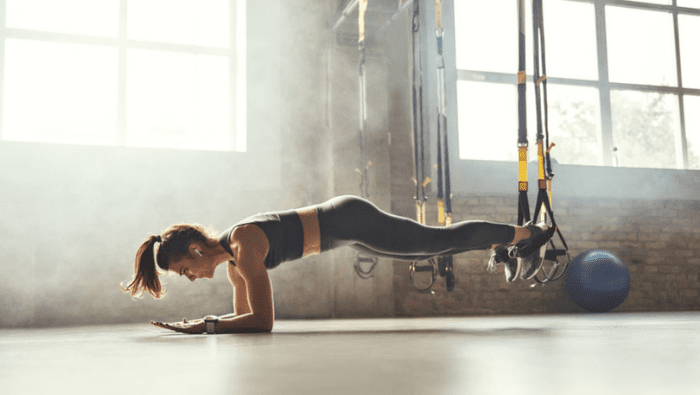 What are the benefits of creatine?

Creatine is a staple supplement for many athletes, gym-goers and fitness fanatics. It’s one of the most widely scientifically studied supplements, and research has consistently proven its ability to boost physical performance by improving overall power.1

Because creatine is a fuel source, it’s your body’s first choice of energy when performing anaerobic exercise (such as running, weightlifting and HIIT). By supplementing with it, you can increase creatine stores, providing your body with more energy for your workouts. In turn, this will allow you to lift heavier weights, increase the number of reps you complete, and improve your endurance.2 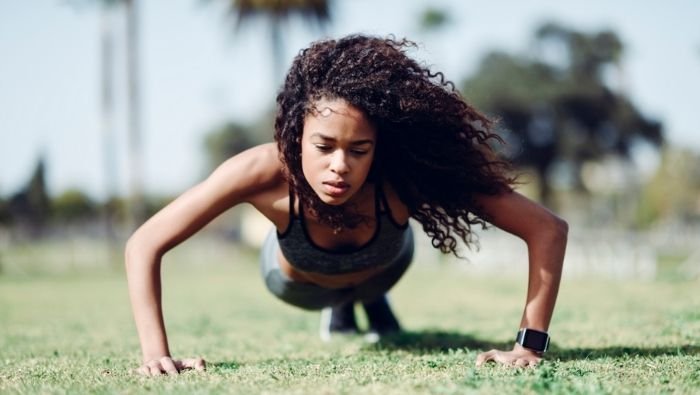 When combined with resistance training, creatine supplementation has repeatedly shown to be an effective way to help increase muscle mass. There’s also evidence demonstrating that those who supplement with it can gain twice the amount of muscle mass compared to those who don’t.2

The main way that creatine can help you increase your muscle mass is simply by enhancing the amount of work you’re able to put into a session, due to your creatine stores being full. Having full creatine storage can help you complete more reps and sets at the same weight, which over time, will lead to greater training adaptions and stronger muscles. 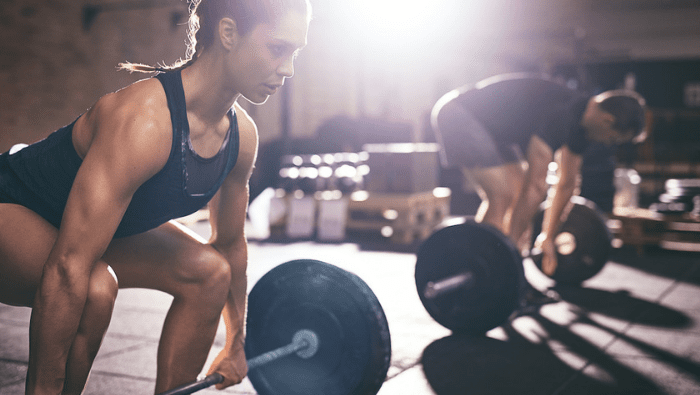 Creatine can help you body to replenish glycogen (energy) stores. During a resistance training session, your muscle’s glycogen stores can be depleted by as much as 40% depending on the duration and intensity.3 The ability to restore glycogen is an important aspect of recovery, as it’ll allow you to return to training at the same intensity sooner.4

What is the best creatine source for vegans?

Our Vegan Creatine Monohydrate Powder is a convenient way to supplement your diet and support your fitness goals. It’s scientifically proven to increase performance and power output1, and it also provides 3g of creatine per serving – your recommended daily intake.

Suitable for both vegans and non-vegans alike, our Vegan Creatine Monohydrate Powder can be enjoyed pre-, intra-, and post-workout making it easy to fit into your existing routine. Plus, it’s available in Berry Burst and Unflavoured, both of which are great for adding to your favourite shakes and smoothie bowls.

Although “new and improved” versions of creatine pop up all the time, none have consistently proven themselves to be any better than creatine monohydrate. In short, it’s a multi-purpose supplement that has a number of benefits for both physical and mental performance. It’s affordable, it’s safe, it’s effective.2 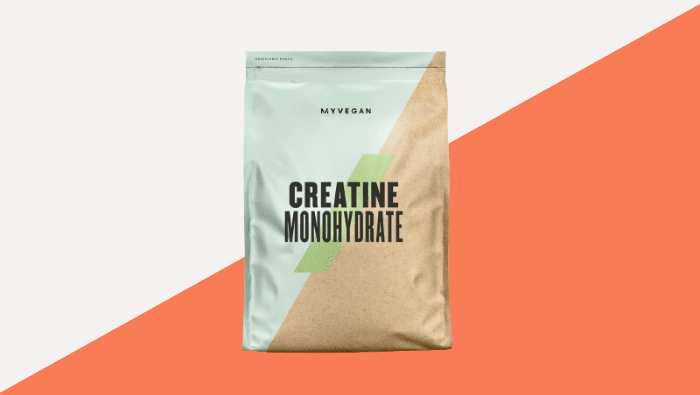 Dietary sources of creatine are found in animal-based produce, meaning it can be difficult for vegans to source it naturally through their diet alone. For years, athletes and sports people have taken creatine to gain an edge on their performance – to gain strength, size and muscle and improve exercise capacity.

There are several types of creatine available, however most of the known benefits can be attributed to creatine monohydrate. It has the best safety record, most scientific support, and is as effective as any other form on the market.

If you’re looking to take your workouts to the next level, then try our Vegan Creatine Monohydrate Powder and see if it works for you.

Check this out next:

Vegan Picnic Essentials that Everyone Will Love

What Are The Benefits Of L-Glutamine?

Getting to Know Johnny Morillo | Meet the Ambassadors

Panax Ginseng | What Are The Benefits?