Health is a big topic on everyone’s lips right now and most of us are wondering how we can all become that little bit healthier.

Whether it’s giving up smoking, cutting down on the booze or doing a little more exercise, many of us are choosing to take steps towards a healthier lifestyle. With World Health Day approaching on the 7th April, this is a great time to make changes if you haven’t done so already or reignite those New Year’s resolutions that may have wavered. This is the perfect time to take the plunge and give veganism a try and if you are already vegan, then it’s a time to celebrate the benefits of going plant-based. Aside from the fact that veganism is much better for the planet and for animal welfare, but there are a whole host of health benefits associated with going vegan too.

What is World Health Day?

Before we look at the connection between veganism and World Health Day, it’s important to understand what this day is all about. World Health Day is a global health awareness day celebrated every year and is sponsored by the World Health Organisation (WHO) as well as some additional related organisations. The celebration marks the official day the WHO was founded and is used as an opportunity to increase awareness of specific health issues faced around the world.

This year, the WHO is highlighting the incredible work carried out by nurses and midwives around the world and calling for more appreciation of the valuable and important roles they play in society. Nurses and midwives provide necessary care to people in need of healthcare, and are often the ones working hard on the front lines in times of crisis. This year in particular, there has been a strong urge for people to respect the work of nurses and one of the biggest recommendations for this is to look after one’s own health in order to support the workload of healthcare systems.

Whilst there are numerous ways to increase your chances of staying fit and healthy, such as regular exercise, sleep, and hydration, this article looks at seven ways going vegan this World Health Day can also be a great decision for your overall health. 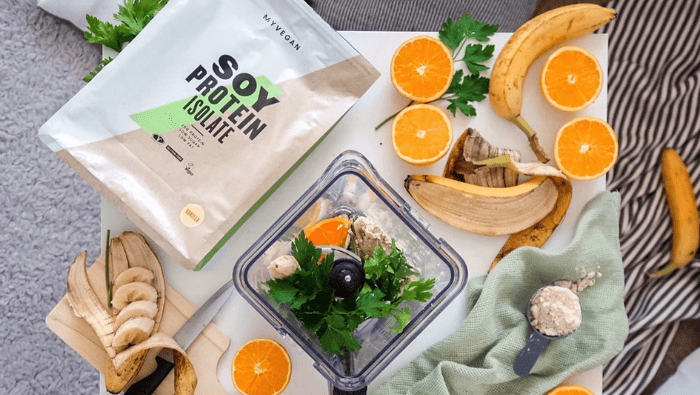 With many people turning to the plant-based diet route when looking to shed a few pounds, you may be wondering if this is something that actually works. The simple science behind it is that by following a vegan diet, it can be easier to naturally reduce your calorie intake as many plant-based foods such as salads and vegetables require larger volumes in order to match the same calorie density as animal-based products – so automatically, it gets you off to a good start.

But does that actually mean you lose weight? Well, it’s not guaranteed, however some research has suggested that a vegan diet results in significantly greater weight loss when compared to moderately low-fat diets.1 Another study found that participants lost over 9lbs more when following a vegan diet over an 18 week period, compared to those following a control diet.2

Making the decision to follow a plant-based diet may mean you are forced to be more aware of the different foods you are eating and therefore be less likely to eat junk food and more likely to be eating fresh fruit and vegetables. This can help when it comes to losing weight as it reduces the amount of processed foods in the diet which are often high in refined sugar and saturated fats.

It may be that going vegan can be beneficial for those with Type 2 Diabetes or those at risk of developing the condition. One study compared the glycaemic and lipid control of Type 2 diabetics following a low-fat vegan diet verus the low-fat diet recommended by the American Diabetes Association (ADA).3 Whilst both diets showed improvement in both measures, the participants following the low-fat vegan diet showed greater improvements. In addition, 43% of participants in the vegan group were able to reduce the dosage of their blood sugar medication, compared to 26% of those following the ADA recommended diet. Food for thought, right? 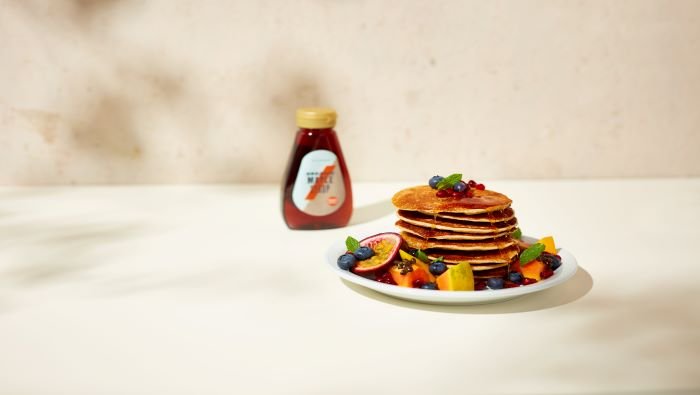 Given that vegan diets typically contain more fruits and vegetables than non-vegan ones, there are plenty more benefits to be had. It is suggested that higher consumption of fruits and vegetables is linked with reduced mortality rates for cardiovascular disease.4 One study noted that vegans could potentially find their risk of developing high blood pressure reduced by as much as 75% along with a reduced risk of dying from heart disease.5 Something to think about if you’re wanting to take better care of the old ticker.

You may have heard people saying that a vegan diet lacks in certain nutrients, however this isn’t strictly true. Vegan diets have been shown to contain an increased amount of fibre, carbohydrates, and a number of essential micro-nutrients such as vitamins A, C and K6. In some cases however, a vegan diet may result in you not getting enough of other nutrients such as iron, calcium and vitamin B12. Whilst these can be obtained on a vegan diet, they are not found in all plant-based foods which is why it’s essential to think about which foods you have in your diet and consider taking a daily supplement to ensure you are meeting your daily recommended intake of individual vitamins and minerals.7 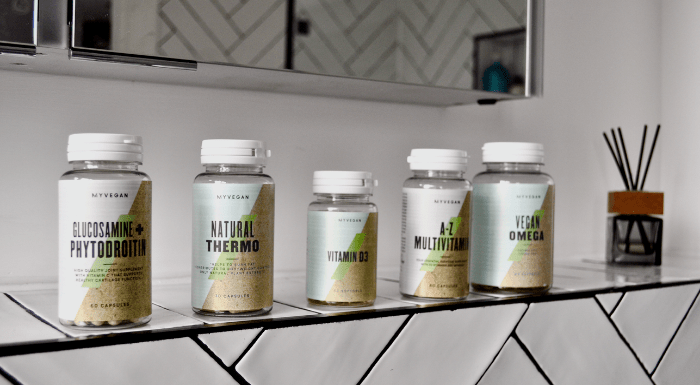 Mental well-being is just as important as physical well-being, and it could be that going vegan is beneficial here too. It’s been suggested that reducing the amount of certain animals products in your diet can result in an improved mood as vegan diets tend to contain more complex carbohydrates which can increase serotonin (the feel good hormone) production in the brain.8 It’s worth considering the potential benefits different plant-based foods can have on mental well-being as well as physical health, as the two are closely linked. Look at increasing the amount of plant-based “good mood foods”, such as leafy greens, avocados, nuts and more.

7. Benefits for the skin

There are certain vegan foods you can eat that will not only have benefits for you on the inside, but could also benefit you on the outside too. Research has suggested that dairy products can irritate acne, however more research is needed to identify what the actual relationship between the two is.9 Some argue that this is down to the hormones that some dairy cows are treated with, whilst others suggest it’s down the high amounts of processed sugars found in many dairy products which can throw off your insulin levels and trigger breakouts. The main component of a vegan diet is to avoid animal products, including dairy, so it could be argued that going vegan may include a few perks for your skin, particularly if you’re subject to a few breakouts.

There are numerous benefits to going vegan this World Health Day, from supporting weight-loss goals to improving mental well-being. Whether being vegan is something you are already familiar with, or you’re determined to take the full plunge into a plant-based diet, you’re doing an amazing thing for the planet AND for you. Whilst many of the health benefits associated with a vegan diet may be attributed to a general increase in fruit and vegetables, plant-based lifestyles are a fantastic way to take your health and well-being into your own hands and consider the types of food you are fuelling your body with every day.

If you liked this article, you may also like the below:

The power of plant protein - for you and the planet.

How Easy is it to Go Vegan? | Leah Grace's Story

"It really is a lot easier than you think!"

Amy graduated from The University of Northampton in 2013 with a degree in Psychology. She currently writes for a number of websites and has a special interest in creating posts around well-being and self-care. She's a big fan of Pilates and has recently started taking up yoga. She loves animals (especially her cat, Tilly!), scrapbooking, and curling up with a good book or a boxset.

Why You Should Exercise On Your Lunch Break

What is Veganuary? | Guide to Veganuary 2021 with Myvegan